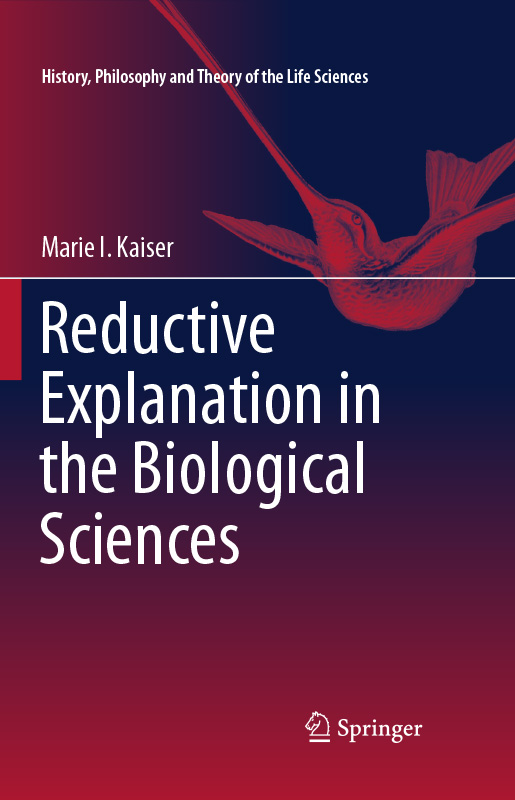 Reductive Explanation in the Biological Sciences

I received the Offermann-Hergarten Award from the University of Cologne for this book.

Reviews of this book: 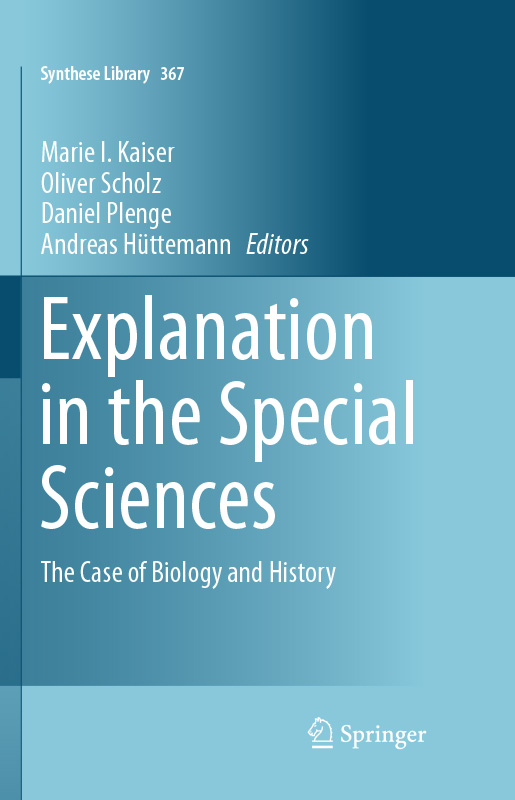 Explanation in the Special Sciences.
The Case of Biology and History 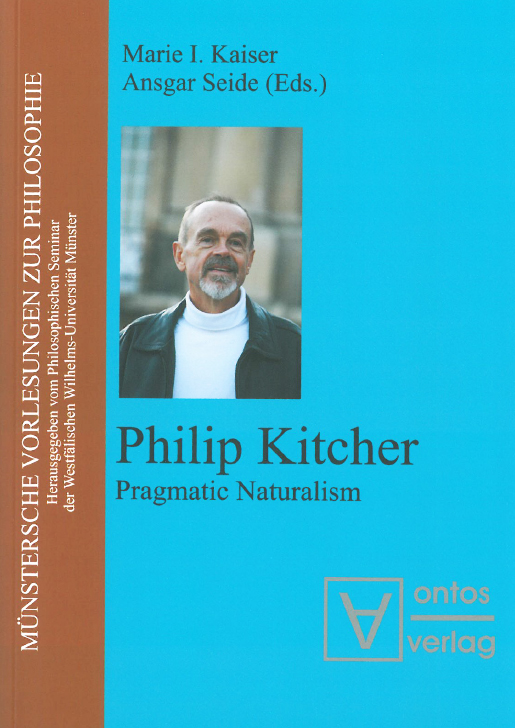 This volume is the result of the 15th Münster Lectures in Philosophy hosted by the University of Münster. The basic idea of the Lectures is to give advanced students of the Department the opportunity to get into discussion with important philosophers of our days. In line with what has become by now a venerable tradition, Kitcher gave a lecture to a public audience and he participated in a colloquium on the following two days. At this colloquium, eight groups of advanced students and faculty members presented papers on a wide range of topics from Kitcher’s work. Both the lecture and the papers are published in this volume. In addition, it contains Kitcher’s detailed replies to the colloquium papers. 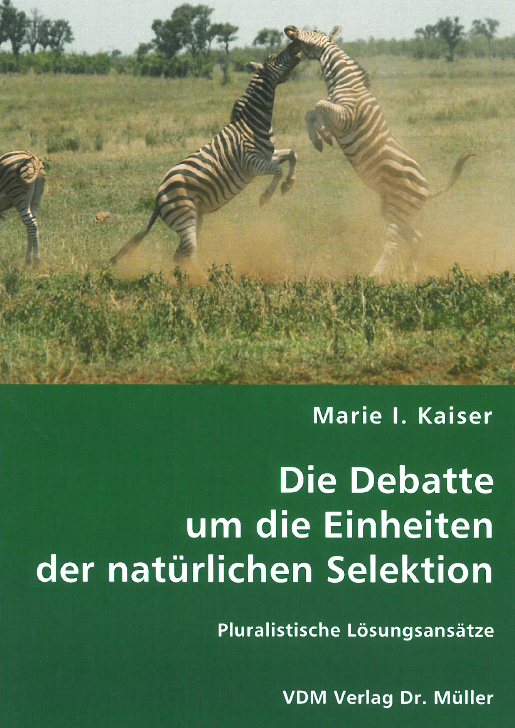 What is the level of organization on which natural selection operates? Are genes, organisms or groups the entities that are selected in adaptive evolutionary processes? This book discusses recent pluralistic solutions to the problem of the units of selection. After introducing central concepts and ideas from evolutionary biology, this book constructs a novel map of the philosophical debate and locates gene selectionism, multilevel selection theory, and description pluralism on the map. The book closes with a critical discussion of different versions of description pluralism and assesses their ability to solve the units of selection problem.